Video: Watch a NASCAR Next Gen pit stop up close and personal

Moving from five lug nuts to one, along with a raft of other changes, has really shaken up pit stop tactics in NASCAR Cup this season. Whereas Formula 1 uses twenty people to service the car at each stop, NASCAR allows only a fraction as many. Watch the frenetic dance below, and check out this article on NASCAR's website for more insights on how and why things have changed so much for 2022.

Chase Briscoe and Stewart Haas Racing captured the Cup victory at Phoenix last week. Below are some quotes and additional info on the results. All competitors were running a complete AP Racing Radi-CAL brake system.

“That’s unbelievable. I was crying the whole last lap. I mean, this is definitely a team win. I’ve got to thank everyone that has gotten me to this point. Seven years ago, I was sleeping on couches, ready to give up. They gave me an opportunity and it’s led to this. I am so blessed to be driving at the organization, the team, the car that was my hero growing up. To get this 14 back in victory lane, to do it with Mahindra Tractors, their first year in the sport, everybody that’s believed in me. It’s unbelievable.” – Chase Briscoe, driver of the No. 14 Mahindra Tractors Ford Mustang 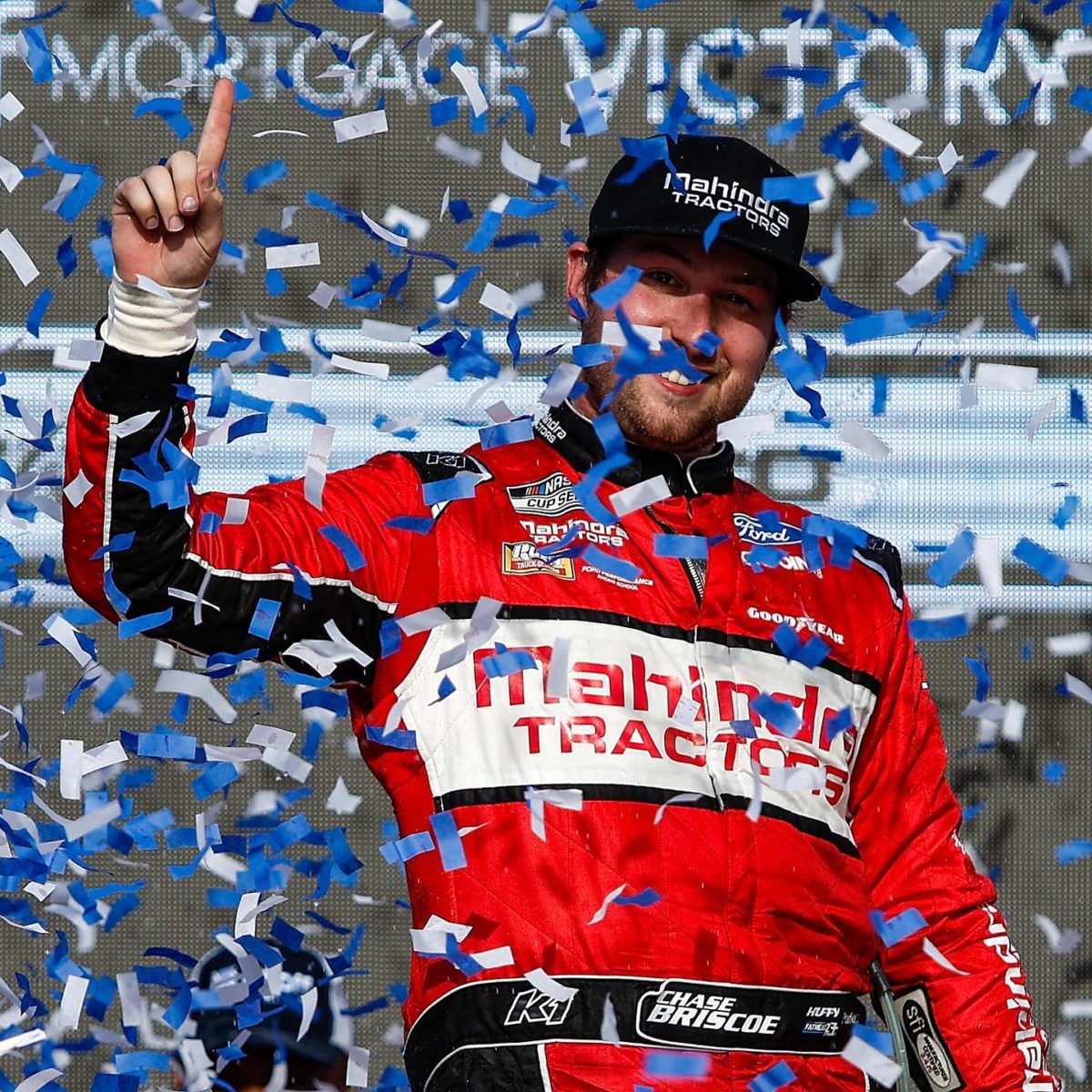 No comments posted yet